​Brighton have confirmed they've struck a deal with Huddersfield Town to sign midfielder Aaron Mooy on a permanent deal, having initially taking the Australian on loan.

The Aussie international has signed a three-and-a-half year contract at the AMEX Stadium, with some impressive displays under Graham Potter doing enough to convince the Seagulls to bring him in full-time.

Mooy first moved to England with Bolton Wanderers in 2006, joining their academy as a teenager, before leaving to join SPL side St Mirren. From there he moved back to his homeland, eventually joining Manchester City’s sister club Melbourne City. He performed admirably for the side, prompting the Citizens to take him back to English football. A loan to Huddersfield followed, but his future now is due to be on the south coast until 2023.

While the deal has been classed as undisclosed by ​Brighton, the fee in question is thought to be around £5m.

Head coach Graham Potter said on the club's ​official website: “We are delighted to have agreed a permanent deal with Aaron and Huddersfield. He’s been an important player for us and will have a key part to play going forward.

“We knew what Aaron would bring, and he’s proved to be an excellent addition to our squad and a great professional both on and off the pitch.” 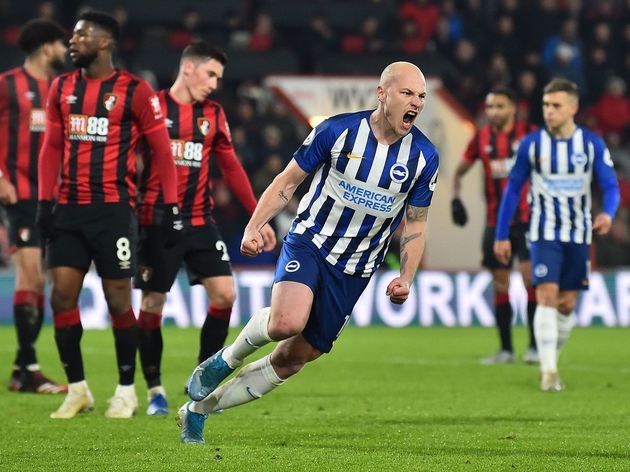 Brighton find themselves two points clear of the relegation zone after their recent defeat to Bournemouth, a match in which Mooy scored, with the club bidding to retain their Premier League status for a third successive season.

In 17 top flight appearances for the club this season, Mooy has netted two goals and registered one assist, with his ability to play across a variety of positions one of the key factors in Potter's decision to make his loan permanent. The club's next match is an away trip to fellow strugglers West Ham, with Mooy expected to play a part.