The German manager was angry at one moment of poor defending which allowed Anthony Knockaert to send in a cross which substitute Florin Andone headed in. After showing fight and resistance in the first half of the match, Huddersfield were left without any points as Brighton went on to win 1-0. 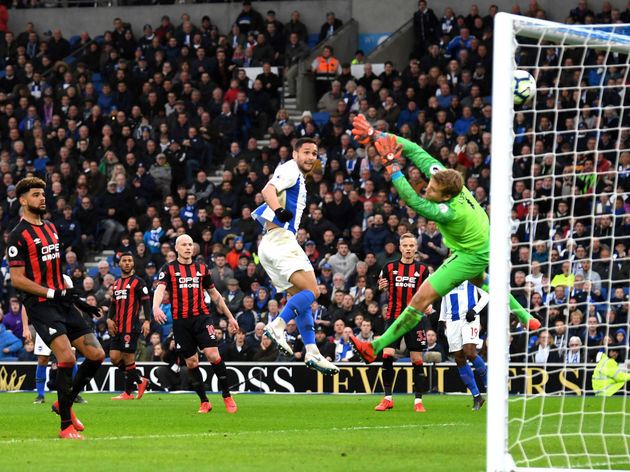 "We lost the game because of a free-kick, Sky Sports.

"Although I knew that it would be hard because of the Wolves game where everybody emptied the tank, everybody was fighting but we lost the game in one situation. We were not switched on and the free-kick killed us today.

"In the end we lost the game because of a free-kick and this makes me totally angry. I

JS: “I’m angry. We didn’t switch on from one free-kick and you cannot do this in the @premierleague.

“We should have got something out of this game, definitely.”#BHAHUD #htafc (DTS) pic.twitter.com/RWu9wQh3bD

Siewert also acknowledged the loyal supporters, saying: “Our fans have traveled so far to watch this today, backing us, and one situation has lost the game for them. I’m so angry."