Fenerbahce and Schalke 04 are said to be interested in raiding Huddersfield Town this summer after the club were relegated to the Championship. ​

The two European giants are in hot pursuit Mathias Jorgensen, Erik Durm and Adama Diakhaby, who all look set to leave the club this summer. 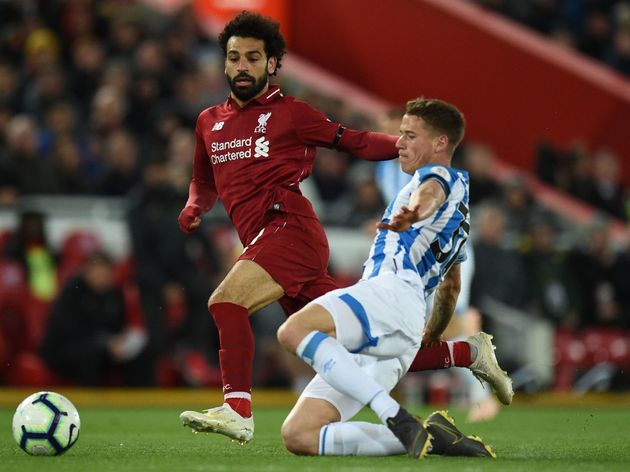 Disappointingly, Fenerbahce finished sixth in the Super Lig last season, the first time they've failed to finish in the top four since 2003.

Unsurprisingly, they're eager to make personnel changes in order to propel themselves back towards the top of the table and will prioritise the signing of Jorgensen in this transfer window, according to ​Examiner Live.

With ex-Liverpool man Martin Skrtel and Roman Neustadter looking likely to leave this summer, Fenerbahce will undoubtedly have to enter the market for at least one central defender, maybe more. 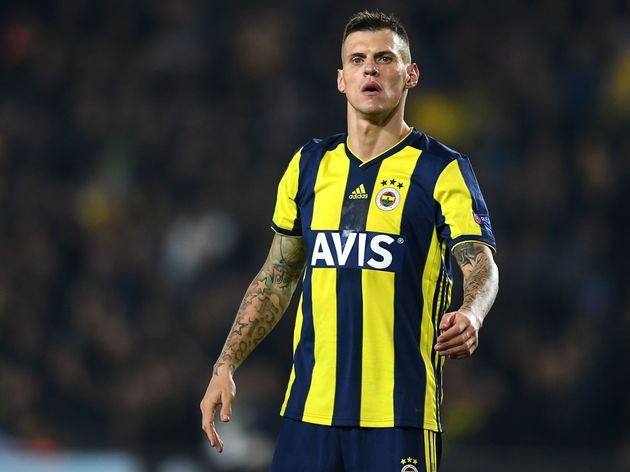 Reports in his native Denmark suggest Jorgensen - also known as Zanka - has claimed his current club would allow him to leave, with Fenerbahce seemingly a likely destination for him.

However, Zanka also described the possibility of working with former boss David Wagner, now manager of Schalke, as 'interesting' meaning a move to the Bundesliga could be on the cards for the centre back.

Wagner arguably faces a greater rebuilding job at Schalke than Fenerbahce do, and will be keen to start that process in the summer transfer window; raiding his relegated former club could be an ideal place to start. Playing in an elite league and working alongside the popular Wagner will be attractive to players looking to leave ​the Terriers.

​S04 suffered a real fall from grace going from an established Champions League side to a club scrapping to avoid the drop, only finishing two places above the relegation play-offs this season. 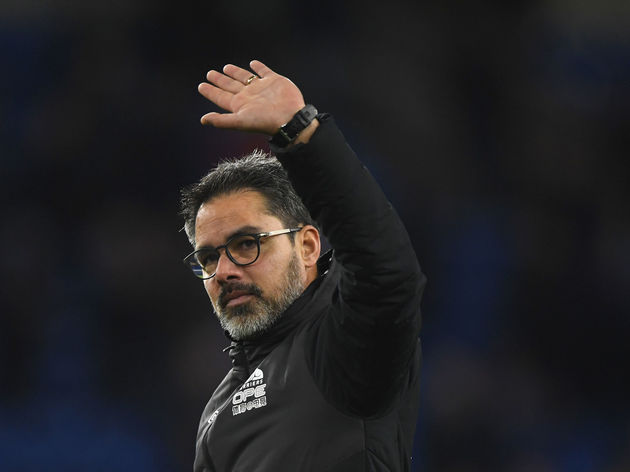 It is, in fact, Stuttgart who will be dropping down to the Bundesliga 2 after finishing third from bottom. Their position in the top tier will be occupied by Union Berlin for the first time in the club's history, having achieved promotion after defeating Stuttgart in a winner takes all encounter.