Sabiri made his return for Huddersfield's Elite Development team in a losing effort against Scunthorpe United at PPG Canalside training ground.

As reported by ​Examiner Live, the Germany Under-21 international completed 90 minutes and is in contention to feature in the ​Terriers' next Premier League game against ​Newcastle United in nine days. The match saw Town go behind but they equalized through 17-year-old midfielder Jaheim Headley. Right back Demeaco Duhaney made it 3-2 but they eventually lost 4-2.

Sabiri looked lively throughout on his ​return and tested the Scunthorpe goalkeeper on more than one occasion. Since joining Huddersfield from Nürnberg in August 2017, Sabiri has made 13 appearances and contributed one assist.

Town are currently bottom of the Premier League with 11 points, 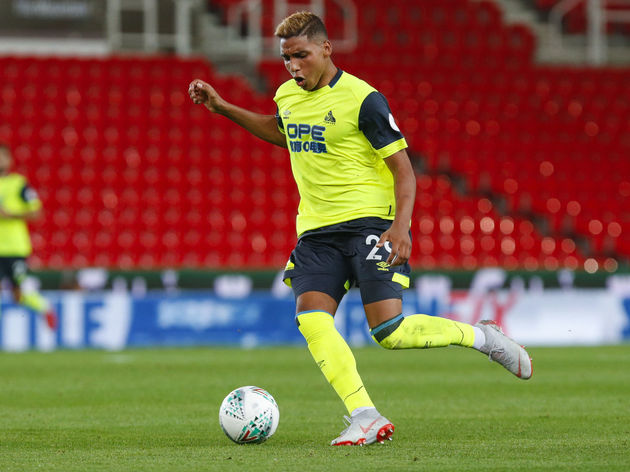 Due to that run, they parted company with David Wagner last month with Jan Siewert taking over eight days later.