Australian winger Ajdin Hrustic is on the radar of both Crystal Palace and Huddersfield, with both teams looking to bolster their attacking options.

Hrustic currently plays in the Eredivise for FC Groningen but started his career with South Melbourne and Schalke 04 in Germany. In the last two seasons, the winger has played a total of 26 games and has scored three goals.

Despite his poor goalscoring return, both the Eagles and Huddersfield have registered their interested in signing Hrustic, as reported by the Mirror. 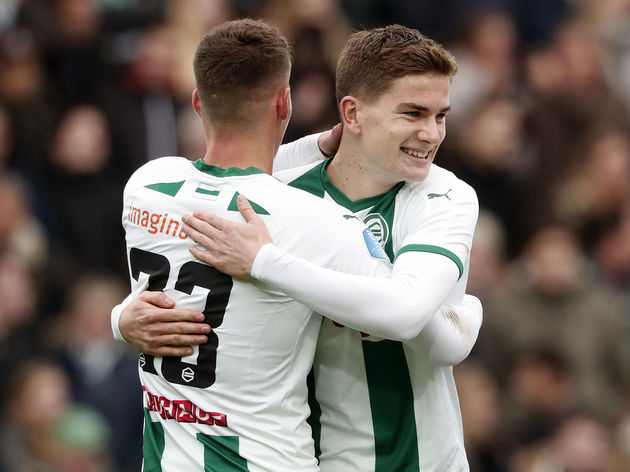 Huddersfield, meanwhile, beat Wolverhampton Wonderers 2-0 on Sunday afternoon to take themselves out of the relegation zone.