​David Wagner insists he is waiting for an 'exciting' job as the German ponders his next managerial move since parting ways with Huddersfield Town in January.

"I have two markets now where I am absolutely ready to compete when the right opportunity comes around the corner," he said. Back in February, ​The Times mentioned the likes of ​Everton​Newcastle United​Borussia Dortmund

He added: "The mindset has to be exciting and really challenging. If it's a club that only likes to do what they have done before, I don't think this excites (me). 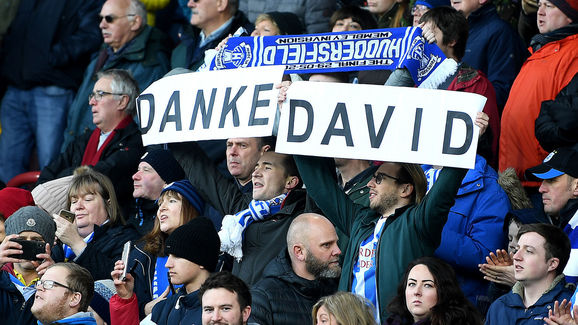 "If they like to progress, if someone says, "OK, this is the fresh air we would like to bring to our football,' then it's not too important if the aim is to leave three teams behind you, challenge for the top ten or try to attack the top six."