Huddersfield ​Town's former director of sport, Olaf Rebbe, has been linked with a return to football management at German side Nürnberg.

Rebbe left Huddersfield by mutual consent just days after his compatriot David Wagner left the John Smith's Stadium on January 14. However, reports suggest he could be set for an imminent return to football. German news outlet ​Süddeutsche Zeitung claim that Rebbe is among the front-runners for the Nurnberg job, alongside the club's former defender Peter Nilsson. Reports go on to suggest the ​Bundesliga's bottom-placed club are also looking to appoint a sporting director, which Rebbe has first-hand experience of following his time in the ​Premier League.

Rebbe was also sporting director at Wolfsburg - prior to joining Wagner at ​Huddersfield - so possesses a vast amount of knowledge and experience in the role. The time he spent in Germany could potentially be crucial as Nürnberg look to appoint a suitable candidate capable of keeping them in the Bundesliga.

Der Ruhmreiche are currently marooned at the bottom of the league and are three points adrift from safety. The fixture list also doesn't offer any favours as they host table-toppers ​Borussia Dortmund on Monday night, before a game against fourth-place RB Leipzig in two week's time. 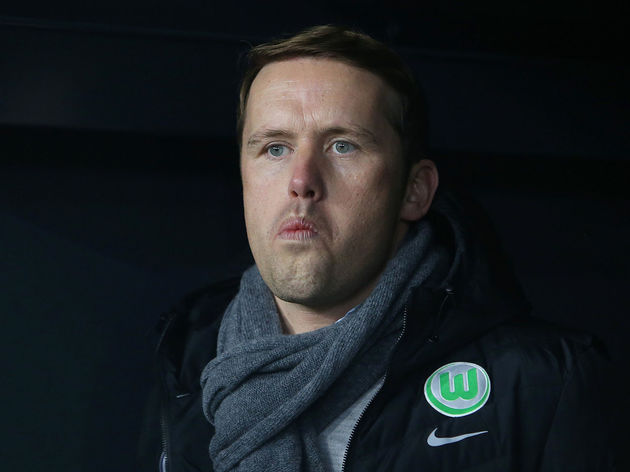 Whether or not Rebbe's link to Nürnberg has any relevance to Wagner remains to be seen. The ex-Huddersfield boss was previously a huge advocate of Rebbe whilst managing in the Premier League, so there is a possibility the pair could be reunited.