The Terriers fell behind when Nemanja Matic prodded in from a corner and Paul Pogba sealed the win for United with a second half brace, with Mathias Jorgensen's late effort counting for little. Quoted by Sky Sports after the game, Wagner lamented the missed opportunities but said his team are ready for a crucial run of fixtures.

"The second half was even better from my team. We ​Paul (Pogba) 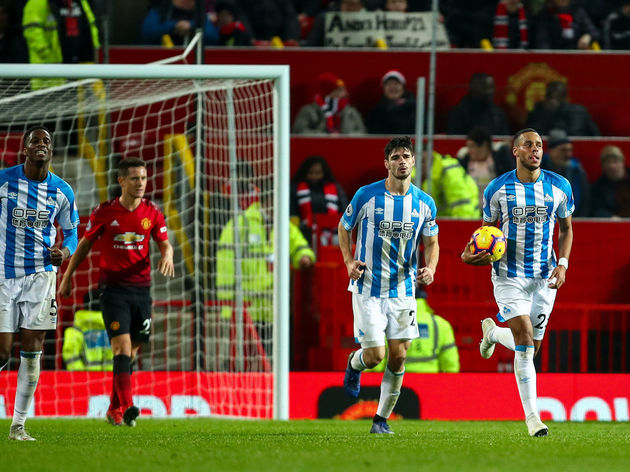 "You have seen they also have a world-class goalkeeper who has done his job. I have no complaints today. The boys have done everything today. We really wanted to press them, but we were not clinical enough and this is absolutely where we have to improve."

"If we lose a game like today, we have to accept that we have in our way. To be honest, I had a feeling today that we had an opportunity. Every game is a opportunity. The next three games excite us, so now we recover and try for the next one."