Really hoped he get a chance in the team tbh personally I think he’s got some special. Defo should be tried next season. 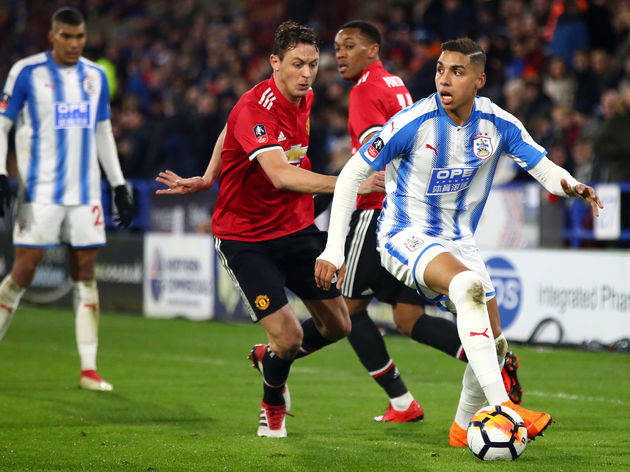 Although Sabiri hasn't been able to open his account for Huddersfield's first team since joining the club, he did claim an assist on his home debut in the Premier League to set up Laurent Depoitre's opening goal against Leicester City.