​Huddersfield Town have been boosted by

Striker Laurent Depoitre, as well as defenders Terence Kongolo and Demeaco Duhaney, all missed the defeat to Bournemouth on Saturday, but should be back for the clash at the London Stadium. 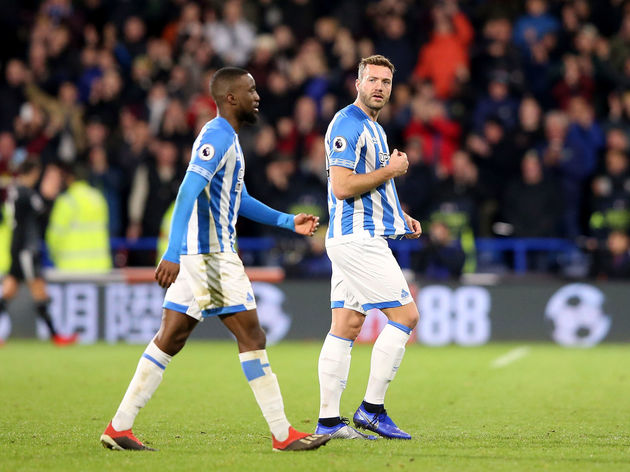 Depoitre, who hasn't scored in his 19 Premier League appearances this season, hasn't played since the Terriers 2-0 defeat at Newcastle last month due to a foot problem.

Kongolo and Duhaney have also missed action in recent weeks with hip problems, but manager Jan Siewert now has two more defenders to choose from for the trip to the London Stadium according to ​Football.London.

The German replaced David Wagner, who left the club on mutual terms following a poor start to the season.

The defeat to the Cherries at the John Smith's Stadium was the Terriers' 22nd defeat in 30 Premier League games this season, having only scored 15 times.