Huddersfield manager Jan Siewert has disclosed the reason why he has been leaving Abdelhamid Sabiri out of the first team squad, revealing the 22-year-old has struggled with injury.

Sabiri was signed from Nürnberg in 2017 having scored five goals in just seven league starts for the German outfit in the 2016/17 season. However, the attacking midfielder has struggled to make an impact at the Terriers. 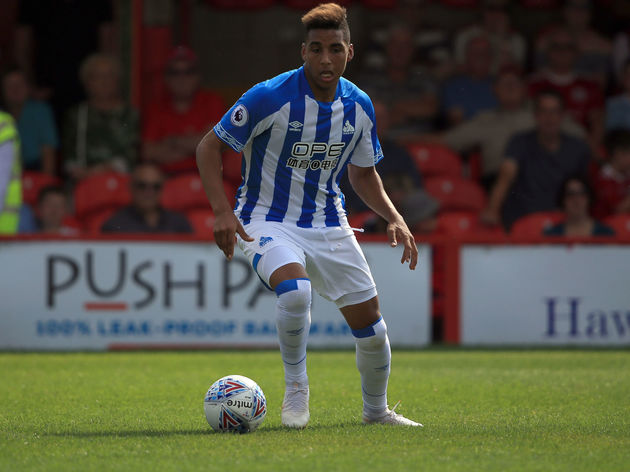 A fractured collarbone suffered against ​Bournemouth in December ruled him out for several months, but in recent weeks he has made a return to fitness, highlighted by his appearance in Germany's Under-21 match against England during the recent international break.

However, Sabiri remains out of the picture regarding Huddersfield's first team, but when posed the question in a press conference, Siewert revealed as quoted by Examiner Live: ''He's not fully fit.''

Referring to his recent substitute appearance for Germany's Under-21 side, Siewert explained: ''It showed that he had just a short time of playing time so of course it will still take time I think. But of course we will have a look at him.'' 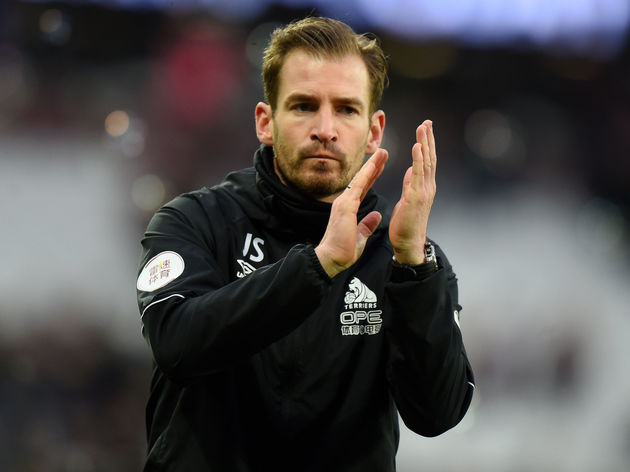 ​Huddersfield travel to Selhurst Park on Saturday to face ​Crystal Palace in the Premier League, as their chances of survival become increasingly unlikely.