​Huddersfield Town manager Jan Siewert has admitted he has made contact with former Terriers boss David Wagner but remained secretive on the specific details of their conversation.

Siewert took over from Wagner last month and is yet to win a game in his new tenure, despite impressing many with his alternative style of play.

The two managers share several similarities, not least having both coached at Borussia Dortmund II, and Siewert has now revealed the pair have spoken over the phone since taking the reins at the John Smith's. 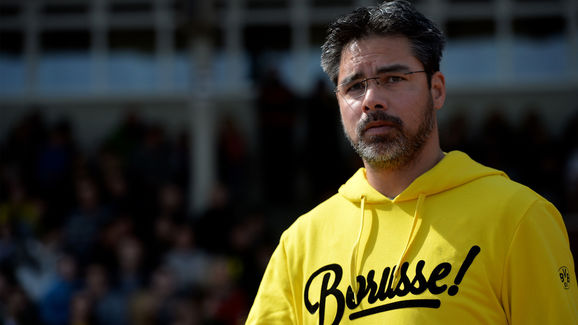 ​Examiner Live"We have been in touch and it was helpful. I called him, we spoke to each other and it was a nice call.

"But I won't tell of anything in our phone call because this was between David and me.

"Of course there are similarities because you may know our playing style a little bit," Siewert revealed in his first press conference since joining the club last month. "But I am Jan Siewert and I have to do it my way, as David did it his way. I respect what David did, it was incredible and it was fantastic for all the people here that the club developed like that. But I would like to figure out my view. This is my way and it is important."