Set for life back in the Championship in 2019/20, Huddersfield unveiled a brand new home kit earlier this week. The design was the Terriers' customary blue and white stripes, but it also featured a huge diagonal sash across the front emblazoned with the Paddy Power branding.

We’ve decided to take the plunge and sponsor @htafcdotcom. All we need now are a few ideas to make the most of it… pic.twitter.com/X3yITdFJds

The away kit even featured 110 Paddy Power logos to mark the club's 110th anniversary.

With sceptics unsure if it was legitimate, and critics highlighting the prevalence of betting companies in football sponsorship, many on social media were quick to dub it the worst kit they have ever seen.

To further the myth that it was the real kit, Huddersfield actually wore the home shirt, complete with the sponsor sash, in a pre-season friendly against Rochdale. 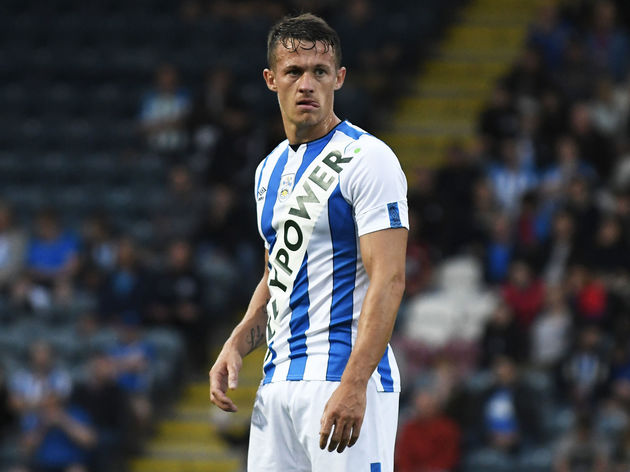 Now, however, the truth has come to light after Paddy Power explained what is really going on.

In reality, as part #SaveOurShirt, this season's Huddersfield shirts will have no sponsor, returning to a more classic look before football jerseys became tantamount to 'billboards'.

So yeah, our Huddersfield shirt WAS a fake. We're not just sponsoring them this season, we're UNsponsoring them too, through our Save Our Shirt campaign. #SaveOurShirt pic.twitter.com/5Q5XjQ9U2U

Huddersfield will kick of the 2019/20 EFL Championship season with a home game against Derby County, last season's losing playoff finalist, on Monday 5 August.