Exclusive - Huddersfield midfielder Philip Billing will undergo a medical at Bournemouth on Monday ahead of a £15m move, 90min has learned.​

The 23-year-old has spent his entire career at the John Smith's Stadium, making 81 league appearances for the Terriers since making his first team debut five years ago. 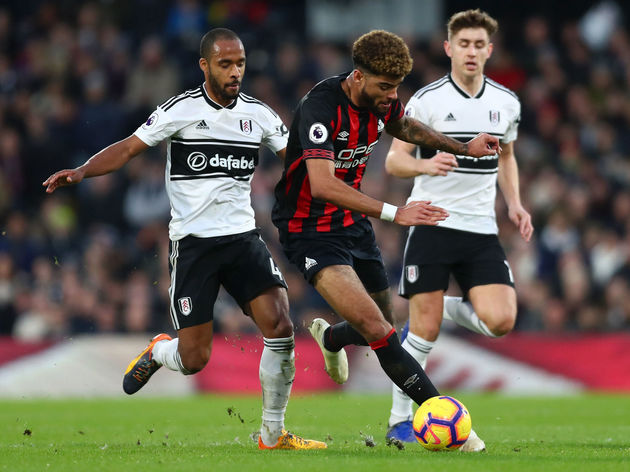 He played a key role in their promotion winning campaign two years ago, when ​Huddersfield

Billing was then instrumental in helping Town stave off relegation in their first top flight season, but was powerless to prevent relegation at the second time of asking - Huddersfield finishing bottom of the Premier League after picking up just three wins in their 38 league games.

The Danish international earned plenty of plaudits for his all-action displays in the midfield, however, and a number of sides have taken a keen interest in signing him this summer, particularly as he has just one year left on his contract in west Yorkshire.

Brighton were keen to thrash out a deal, but it's

​The Cherries have already spent close to £20m this summer, bringing in Lloyd Kelly from Bristol City and Jack Stacey from Championship new boys Luton, and have also tied Callum Wilson ​down to a new long-term deal.