​Wolverhampton Wanderers are interested in signing Huddersfield Town attacker Ramadan Sobhi in the summer transfer window, and hope to secure a deal before this summer's Africa Cup of Nations.

The Egyptian, who is currently on loan at Al Ahly in his homeland, had barely been used by the Terriers since being signed by the Yorkshire club for £5.7m in the summer. According to the ​Daily Mail, ​Wolves have expressed an interest in bringing Sobhi to Molineux, as the Midlands club see the 22-year-old as having huge potential despite his failures to impress in England at ​Stoke City and ​Huddersfield Town.

With the Africa Cup of Nations taking place in Egypt this summer, Wolves are reportedly keen to bring in Sobhi as soon as possible, hoping that should Sobhi impress and show his potential ability during the tournament, then they could see his value sky rocket on a relatively small original investment.

Sobhi made 24 Premier League appearances for relegated Stoke City last season, scoring two goals. However since joining Huddersfield Town, a knee injury and a lack of opportunities has seen Sobhi only play 76 minutes this season, before being loaned out to Egypt for the rest of the season.

Before his arrival with the Potters in the Premier League for £5m in July 2016, the skilful winger had received comparisons to ​Lionel Messi and ​Mohamed Salah in his homeland for his performances during his first spell at Al Ahly. 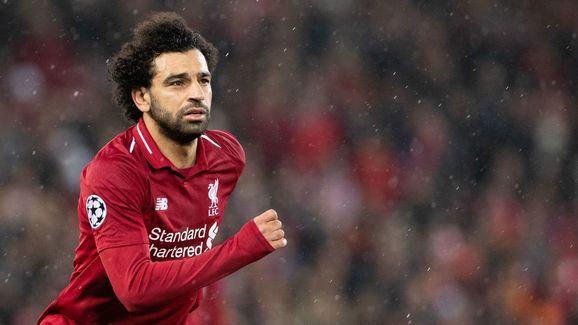 Sobhi has played nine times since rejoining Al Ahly in December, scoring once and assisting once during the Egyptian side's league campaign, which also featuring for them in the African Champions League.